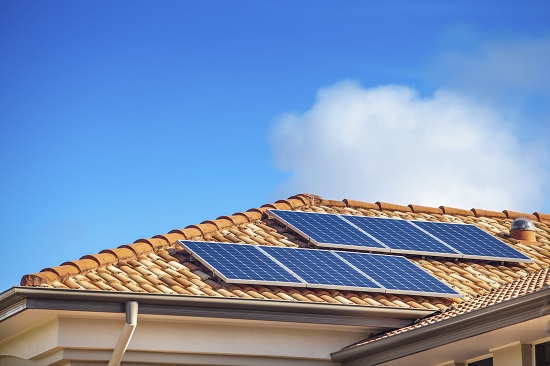 Bryan Bollinger, a marketing professor at Duke University's Fuqua School of Business, studies how consumers can be nudged toward adopting renewable energy at the household level. In 2012, he showed how each additional home installation of residential solar panels in California increased the likelihood that neighboring homeowners would follow suit.

Now Bollinger is studying the Solarize program, funded in part by the U.S. Department of Energy and created to encourage solar installations in Connecticut, to see which competitive and social factors - group pricing, local ambassadors, and face-to-face interaction - can be most effective at promoting solar energy. 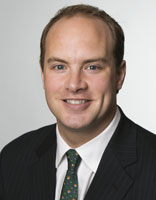 Bollinger discusses these ideas in this Fuqua Q&A.

Q: What did your research tell you about whether behavioral nudges actually encourage solar power installations?

We found the program is remarkably effective, generating an average of 27 additional installations in each town - an increase of over 100 percent. The program also lowered installation prices, even for neighboring areas. But while the Solarize program can be effective in randomly selected municipalities, the program made more of a difference when municipalities opted in on their own. Self-selection matters. When that happened, it was usually because one or two town leaders were particularly interested in promoting solar panels in their community. Having them at the center of a campaign made the primary difference.

Q: What made the Solarize program the right place to study these effects?

The program, which started under a different name in Oregon and has since expanded to eight states, typically involves a single solar installer offering a group discount price to a whole town. Each program starts with a local kickoff event and includes 20 weeks of community outreach by residents who volunteer as "solar ambassadors" to encourage their neighbors and others in their communities to buy in. With funding from the Department of Energy, we were able to run modified versions of the program in many more towns in order to determine which factors were the most critical in leading to more solar adoption.
To begin with, we wanted to determine how effective the program was at encouraging solar installations, whether those effects persisted after the program was over, and whether they spilled over into neighboring communities. We also wanted to see whether the program was cost-effective and actually improved the welfare of the communities where it was offered.
Most of the towns that participated had applied to be part of the program, after which we randomly assigned towns to different variants of the program. Some of the campaigns were shorter, some had no group pricing, some had multiple selected installers, and some used an online platform. A final set of towns were randomly chosen from all the towns in Connecticut to determine how much of the programs' success could be explained through a town's choice to participate.

Q: How did competition between installers affect the program?

We found that when there were multiple installers selected for a town, the added price competition led to longer-lasting price reductions than in those towns with a single installer. So although the Solarize program is very effective in increasing solar installations, having a single installer - which is necessary if doing group pricing - does have a downside. The short-term effect on price of facilitating competition by including multiple installers in a Solarize campaign was not surprising, but the fact that this would lead to sustained price reductions after the campaigns were completed was not as obvious. Because we were able to experimentally vary the level of competition during the campaign, we can attribute this long term effect to the completion directly.

Q: What wider impact could your findings have, beyond encouraging the adoption of solar power?