The Limits of Trust in Business

The idea that a good reputation is more valuable than money has been around for at least 2,000 years, when Publilius Syrus first recorded it in ancient Rome. 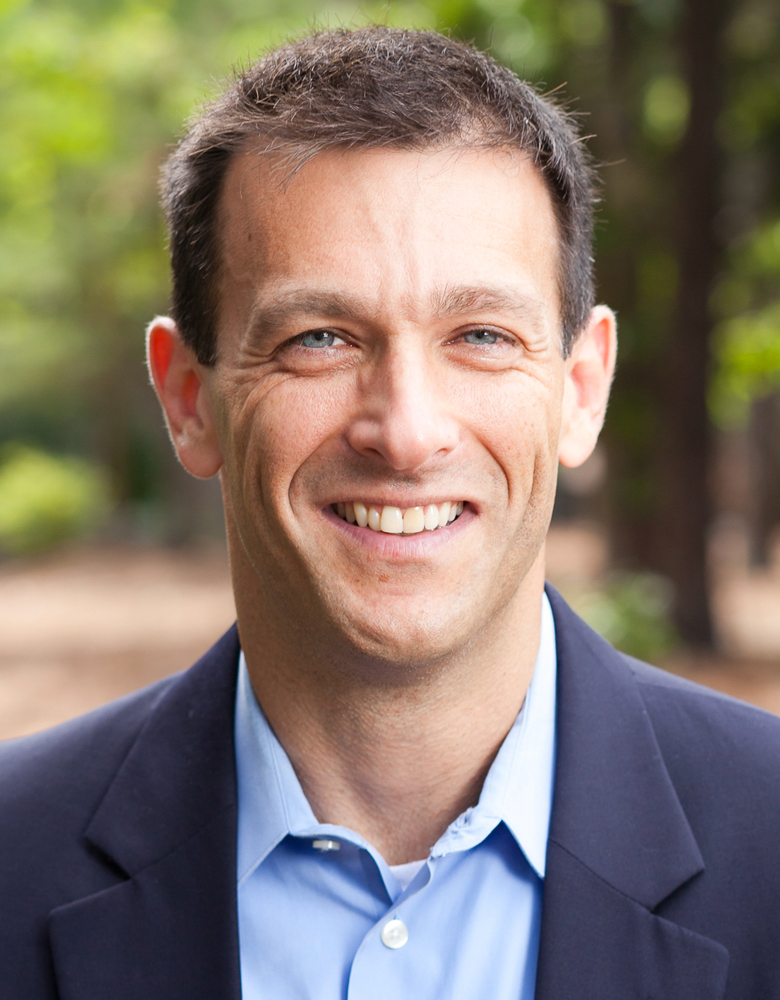 Trust formed the transactional basis of the diamond industry, which Professor Barak Richman has studied since 1999. His latest research studies the limits of that trust, which has eroded over the past two decades, resulting in fundamental changes to the industry. It led him to conclude that trust in business is actually quite fragile. Studying trust not only offers lessons into trust itself, but also the institutions that both sustain trust and compensate for a lack of trust.

Richman discusses his research and its implications in this Fuqua Q&A.

What makes the diamond industry a useful place to study trust?

Mutual trust can be profitable in almost any line of business, but the diamond industry relies on it almost exclusively.  Since diamonds are so expensive, diamantaires —diamond merchants— do not have sufficient liquid assets to pay for stones and thus rely heavily on purchasing stones on credit. But a credit sale exposes a seller to a gigantic risk. Because diamonds are portable, universally valuable, and virtually untraceable, a would-be purchaser on credit could easily abscond with a cache of diamonds. Even if a diamond thief leaves assets behind, which a jilted seller could recover, those assets would pale in value to lost diamonds.

Most industries rely on legal instruments to secure sales of expensive items.  Banks attach liens on cars or mortgages on homes, which enable those lenders to recover the secured items if payment is missed.  Bonds are routinely administered when expensive products arrive in ports of entry. Sellers are even given assurances by intermediaries for credit card purchases. These legal devices give sellers and lenders the assurance that they can recover funds from a cheating or overextended purchaser.

None of these modern instruments are available to diamond sellers. If a party were to cheat, there is no legal recourse, there is only reputational damage.  This is what motivated a 1984 New York Times column to declare that mutual trust is “the real treasure” of New York’s diamond district.  The writer marveled how diamantaires “trust each other not to walk away with the world's most valuable, easily concealed commodity … They are protected from embezzling only by the character of those who transport.”  Trust has always been the central narrative of the diamond industry, and thus can be seen as the epicenter of understanding the role—and limits—of trust in business.

How does the diamond industry reputation system work?

There is an elaborate set of mechanisms to make a trustworthy reputation valuable. A trade association publicizes to the entire industry the identities of anyone reported to have cheated, misallocated funds, or exhibited any disreputable conduct. Family businesses form the backbone of the industry, in which family reputations are bequeathed and inherited. New diamantaires can only come from familiar families, and diamantaires maintain good reputations so their children can engage in a lifetime of lucrative transactions.

So each diamantaire knows that sustained honesty will secure a future of profitable business. And each diamantaire also knows that any unrectified mistake or deception will foreclose all future business.  The diamond industry is thus maintained by this pre-modern, pre-legal system that rests purely on reputations.  Remarkably, it has sustained reputation-based exchange into the 21st century, even as other industries developed heavy reliance on lawyers, courts, and technological monitoring.  The fact that it has worked for so long makes it especially interesting that recently it has started breaking down.

The stories I heard in the world’s diamond centers started changing in the mid-2000s. I heard that cheating — which had been the rarest of events— was becoming more commonplace, and diamantaires became more short-sighted in their transactions. Trust was eroding, and cooperation was no longer an industry bedrock.

The breakdown of trust appears to have a rather simple explanation: the financial returns of ongoing cooperation began to decline and for many became outweighed by the temptation to cheat.

Around the turn of the millennium, the industry exhibited a number of structural changes that altered the payouts from trust. Strategic changes by DeBeers disrupted the wholesale diamond market and increased the prices of rough diamonds. Technological innovations by some internet jewelry retailers decreased the prices of polished diamonds. The diamantaires — who are intermediaries between rough producers and jewelry manufacturers — were getting squeezed. Additional demographic changes to the industry ushered in a flood of Indian diamond merchants who increased competition among dealers and compressed margins further.

So just as the profits from continued cooperation had previously sustained trustworthy behavior, declining profits from cooperation encouraged cheating. Trust was profit maximizing, until it was not. The loss of credible reputation mechanisms along the supply chain has caused the distribution structure to change. The industry is becoming more integrated, its previous reliance on arbitrators, privately constructed law, and reputation mechanisms succumbing to conventional commercial relationships and legal enforcement.

What lessons can be learned from this shift?

Both the diamond industry’s capacity to sustain cooperation and the eventual demise of that cooperation offer lessons about the sustainability of trust-based exchange in the modern world. The first lesson is to confront the possibility that trust is only a shorthand for profit-maximizing behavior, in which case it is more strategic avarice than belief in the virtue of others.

An industry that relied on trust alone to resolve disputes, constructing its own system of arbitration and deliberately rejecting the supports of state-sponsored law and courts to secure exchange, speaks to the limits of our modern judicial system. This could be the core lesson for law scholars. We are taught to believe — and we continue to teach to our students — that due process and procedural fairness are cornerstones of a just and prosperous society. But here is a $35 billion industry that rebuffs the state’s legal system and orders everything itself.

At the same time, recent developments in the industry suggest that self-governing trust is fragile, in part because of inefficiencies that are inherent in trust-based exchange. In retrospect, it is remarkable that trust-based relations were able to sustain the diamond trade for as long as they did. And as trust erodes, we see it being replaced by more conventional mechanisms, in particular vertical integration – companies taking ownership of more steps in the supply chain. Trust-based relationships and vertical integration are substitutes for each other, and integration takes hold when trust breaks down.

Ultimately, the diamond industry illustrates that reputation mechanisms and their underlying coordinated punishments are sensitive to changes in technology, geopolitics, and culture. Trust often has a lifecycle, and its success can cause its eventual demise.