The Professor Whose Students Help Alumni With Their Marketing Problems

How does the firm behind Twinkies get traction in the healthy snack market?

“We don’t honestly know what the best path forward is,” said Burke Raine, the chief marketing officer for Hostess Brands.

Raine was speaking to a class of Fuqua MBA students in Professor Gavan Fitzsimons’ consumer behavior class – and asking for their help.

A 2007 graduate of Fuqua’s Daytime MBA program, Raine is just one of the alumni Fitzsimons has brought into his classroom to present students with a real-world problem a firm is trying to solve.

“The consumer behavior class lends itself to that because it’s all about understanding why consumers do what they do,” Fitzsimons said.

In previous classes, students advised Bumble Bee on getting consumers to pay more for sustainably harvested fish, and suggested ways 7-Eleven could build a reputation for fresh food. 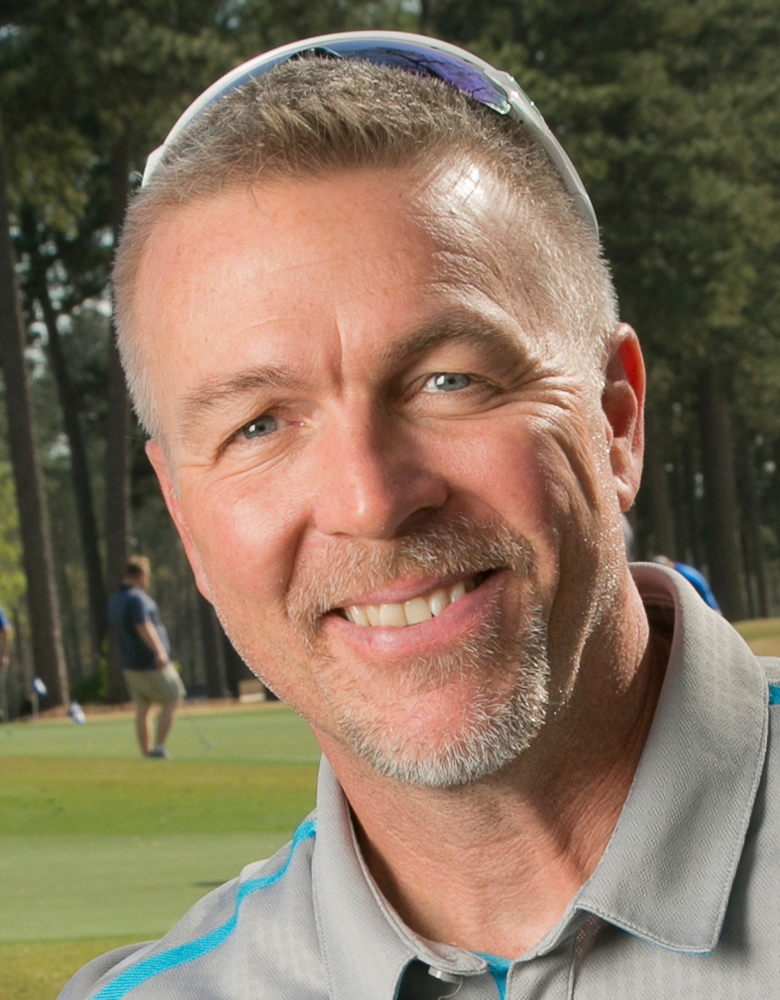 “I always try to find good, current, applied examples of a challenging industry that needs an innovative solution,” Fitzsimons said. “We talk about cutting edge ideas that haven’t made it into textbooks, and think about how we could commercialize those ideas.”

"Alumni get to give back to the school in a meaningful way, but we also give to them."

The Hostess quandary intrigued him. The company had rebounded from bankruptcy in part through focusing on the Twinkie, its signature product. But now it was faced with finding growth opportunities in a health-conscious snack market.

Raine had been discussing the problem for several months with Fitzsimons, who brought him in to spend a day describing the firm’s situation to students, before returning a month later to hear their suggested approaches to the problem.

“What comes next for Twinkies, CupCakes and Ding Dongs?” Raine asked the students. “Is it that those are going to be limited growth opportunities? Should we reformulate? Or does that market not exist? What consumer behavioral trends are we seeing that would inform a broader innovation strategy?”

Bringing former students back into classes in this way benefits everyone, Fitzsimons said.

“Alumni get to give back to the school in a meaningful way, but we also give to them,” Fitzsimons said. “They have a real world problem they’re thinking about, and we have a group of smart and motivated students with a totally fresh perspective on it.”

His alumni connections give Fitzsimons opportunities to study real-world problems not only in class, but also in his research. Kevin Brilliant, a 2015 Daytime graduate, is a business strategy and analytics manager for the Chicago Bulls basketball franchise. He and Fitzsimons worked together on a series of studies.

Brilliant’s role is to think strategically about engaging fans and sponsors over the long haul. Fitzsimons helped out when a timeshare company that sponsored the Bulls was having trouble convincing fans that their offers of free vacations were credible, when fans only had to be willing to listen to a pitch.

“People have a natural predisposition not to like time-share companies,” Brilliant said. “Starting with an idea from Professor Dan Ariely — another of my mentors at Fuqua — Gavan and I tested how to make people believe in offers that are credible and beneficial but which seem too good to be true.”

"In an instant, I fell in love with behavioral science."

The researchers found that people were more comfortable with the offer when a little more effort was expected from them, such as in the form of feedback.

Brilliant said Fitzsimons sparked his interest in behavioral economics – something he’d never heard of before – in a talk about how the brain forms associations, on what was Brilliant’s second day as a Fuqua student.

“In an instant, I fell in love with behavioral science,” he said. Brilliant spent his two years at Fuqua working with Ariely and Fitzsimons, focusing on sport and the psychology of fandom.

Brilliant’s latest project is studying fans using psychographics, which focuses on interests, opinions and attitudes, rather than traditional demographic factors like age.

“That’s something hardly anybody else in the sports industry is doing at this point, and I’m doing it because of Gavan and his influence,” Brilliant said. “Whenever I encounter a problem like this, there are very few people in my industry I can turn to for expertise. As a sounding board, as an idea generator, he’s irreplaceable.”

“Being part of the constant, day-to-day tactical business of marketing doesn’t provide the time to reflect on the industry as a whole,” he said. “It’s invaluable to talk to somebody about the art of marketing.”

A month after outlining his challenge to students, Raine returned to Fitzsimons’ classroom to spend a day hearing what they came up with. Raine and Fitzsimons sat front and center all day and asked questions as 27 student groups across three classes offered their ideas. They had brainstormed multiple approaches to the problem: Freshness. Healthier-looking packaging. Generational differences.

Raine said the presentations were intriguing – and useful.

“A lot of the recommendations they made gave credence to initiatives we’re already working on,” he said. “And there were a few tidbits here that were unique and potentially actionable and that’s super valuable.”

Raine said he was intrigued by data students presented on brand awareness among younger consumers. They argued Generation X tends to be anchored in their ideas about brands, but that the brand perceptions of millennial consumers are more malleable.

“It gives us confidence that we’re on the right track,” he said.

Fitzsimons said it was fantastic, and rare, to have a C-suite level executive work with students twice in one term.

“Lots of Fuqua classes have speakers,” Fernandez said,” but this connected with the topic in every class, and then our final project. It mixed the academic world and the on-the-ground world. It felt very real. And these are the kinds of things we’ll be doing once we graduate.”