When it comes to supporting Fuqua, there are many different paths one can take. Bill Gillies, a graduate of Fuqua’s Daytime MBA class of 1980 and member of the Thomas F. Keller Leadership Donor Society and the Rex D. Adams Society, supports the school in the way most meaningful to him: By donating art from his personal collection. The first piece, a painting by the name of “Beached Ships” by George Hitchcock, has hung in Fuqua’s Magat Center since 2017, given in memory of Wes Magat himself. A second painting, “Misty Camp” by Julian Rix, now also adorns the halls of Fuqua for all to enjoy.

Bill Gillies has always loved art. While some people might have used the very first bonus of their career to put a down payment on a car, Bill purchased an oriental rug. “It was almost too big for the 500 square-foot flat I had at 81st and 1st,” Bill said. “My love of art may have come from loving what I didn’t have. I’m the oldest of four kids, and while my mom painted, my dad was a fireman. Back when I was young, I wanted to be an archaeologist. I was really into Greek mythology at a young age, and I think that romanticism of ancient history is why I have a bug for travel.”

While Bill collects works of art in many forms, he also enjoys gathering keepsakes and documents from his family history. “I was born in France because my dad was in the service, but I’m from Philadelphia, and some of my family is still in that area,” Bill said. Over the years many vacationers came to the northeast during the summer, and as such the family businesses flourished. Among his mementos is an 1898 bill of sale from a family fish store that shows 50 cents for 50 oysters. “My family also had a moving company, and I have an uncle who was very involved with The Peregrine Fund; we’re a pretty eclectic group.”

Before Fuqua, Bill had a football scholarship at Lafayette College and ended up playing club rugby at Duke with business school friends. “I have plenty of fun stories from my time on campus; one of them involves being chased around West Campus in my old VW Bug. Let’s just say Duke has gotten a lot more intellectual,” Bill laughed.

For Bill, the business school decision came down to Fuqua or Cornell. “I really didn’t know too much about each one. So, admittedly being a bit superficial, I asked to see more of their promotional material on their curriculum, campuses, and so on.” Bill opened up Cornell’s catalog and saw a familiar sight: People bundled up and making their way through piles of snow. “I then opened up Duke’s catalog and they were playing frisbee on the quad with dogs. I’d never even been down to campus, but I packed up my Bug and headed south!”

While at Duke, Bill became a teaching assistant for Wes Magat, former Fuqua faculty member and a founder of Fuqua’s Global Executive MBA program. “To put it simply, Wes was a class act and such a giving individual. Whenever I came back to campus, he was the one that sincerely asked, ‘Bill, what are you doing?’ I have always wanted to give something to the school in his name.” 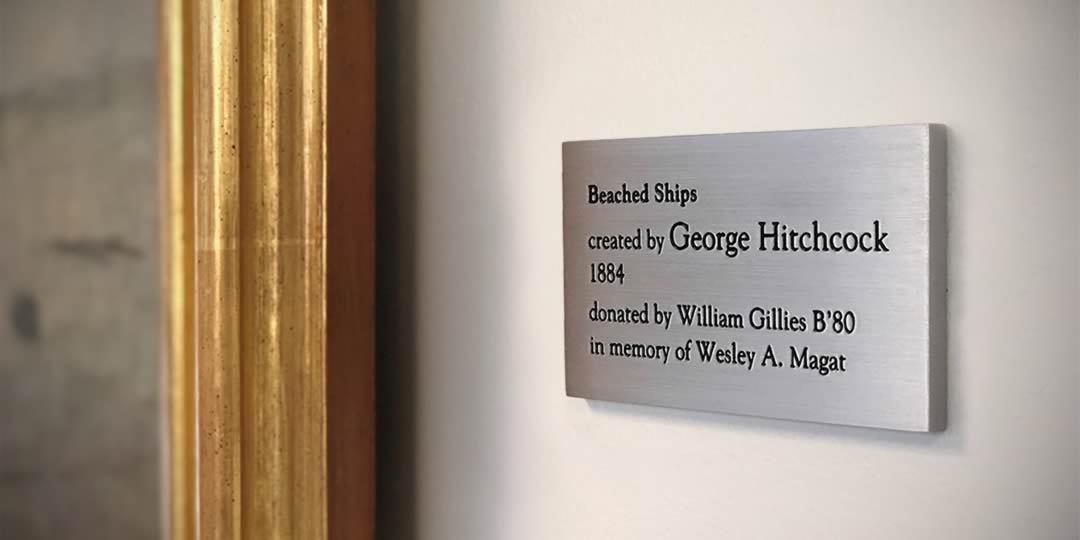 Also a member of the Isle Maligne Society, Bill has been a steadfast supporter of Fuqua. “I give because I loved my time at Fuqua. It opened doors for me that were previously closed. Coming to Fuqua is what got me to Merrill, and now I’ve hired Duke people at Merrill as a recruiter, so we’ve sort of come full circle.”

Bill’s first job after Fuqua was at a company in New York, but most of his career was at Merrill-Lynch. “In my last position at Merrill I was in charge of marketing for U.S. government agencies, so that’s where I spent some time in Asia, Hong Kong, Singapore, and Tokyo,” he said. Bill has been to 78 countries, and there are still many more on his bucket list. He loves going to Africa, and so far he’s been on several safaris, climbed Kilimanjaro, and touched a real mummy in Cairo. “You can get really immersed. You’re just not thinking about answering e-mails or calling clients. You’re just there absorbing all the beauty.” Among many other hobbies, Bill also enjoys scuba diving and staying active through bar method classes and spin cycling.

As for Bill’s love of art and the pieces that are in his own home, their presence is more akin to a gathering of friends sharing stories than simple decorations. “It’s all about the connection. It’s better to buy the best work from an artist you love and can afford than to purchase the worst of a well-regarded artist. You see this happen in auctions all the time—‘buying a signature’ rather than buying the piece itself.” 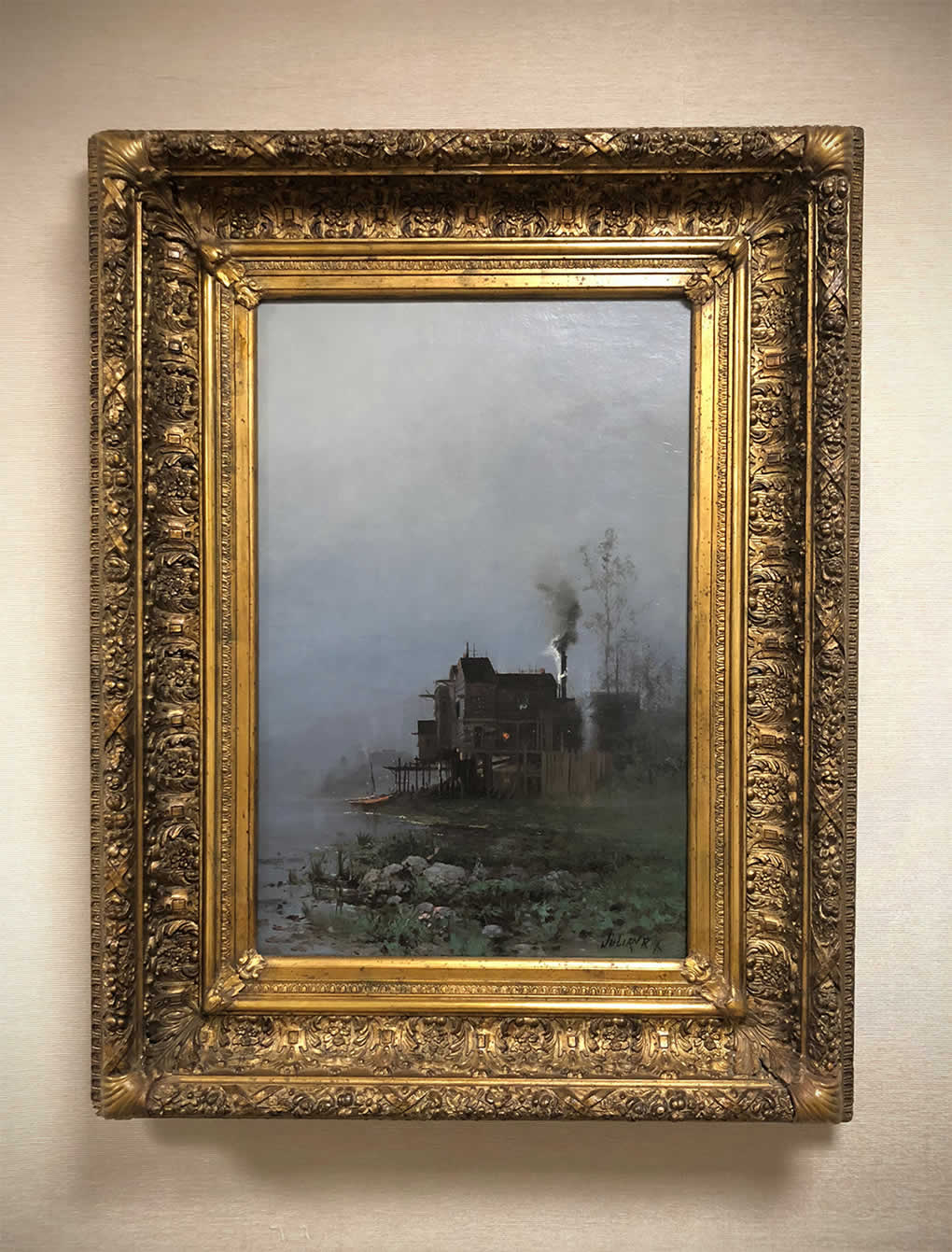 The two paintings that brighten Fuqua’s halls are not only tokens of Bill’s adventures, but now also represent his appreciation for Fuqua and those that made his education a life-changing experience. “Money’s not permanent, and for me it’s about more of an emotional connection. If you give something that you love, there’s a permanence to it. I’ve lived with these paintings for at least twenty years, and when I see those pieces, they’re memories from periods and places of my life. They’re a part of me.”